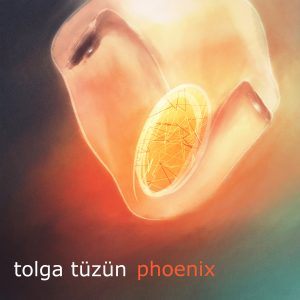 Yes, it is about time for me to release another album of my compositions in contemporary music. The last one Periphery appeared in 2009. The subtitle featured “compositions for solo instruments and electronics sounds.” Now 11 years later, with a new one subtitled “solo and chamber music works,” I wanted to show you that I kept working and creating in this neoliberal environment that sucks the depth and joy of most of things and substitute them with  shallowness and frivolousness. Consequently, most of the art that is around are sketchy gestures with cosmetic facades. I work hard for mine to not become one of those.

The album is called It’s about time. The title refers to an ensemble piece that I wrote in 2015. When we recorded that piece with Oerknal Ensemble in 2019, due to a computer malfunction we lost some of the takes of one of the sections of the piece. While considering not to include the piece to this collection, I had the idea to rethink it with what we have recorded. The form has changed which in turn changed the harmonic and sonic framework of the piece. So the new piece It was about time now it is not anymore is the only electroacoustic piece of the album. The composition of 2015, the acoustic version, gave its name to the album.

Music is a temporal art, everything we do is a function of Time. The object of our compositional act—sound— is bound with time. It is born within time, it exists only in time and it dies out with time. This is also true for its reception; listening to music takes time. Despite all the technological advances, there is not a formula, an algorithm nor a process that will enable you to listen to music in less time than it actually takes.  This is a fortunate situation for us composers: if our music keeps the listeners interested, involved and engaged, they will lend us an ear for the time the music takes. Knowing that burdens us with responsibility and achieving that requires courage, endurance and hope. I know my music is not listener-friendly, but that doesn’t mean we can’t be friends. After all, do you have to like everything your friends say?

The pain they left behind

and became the baseless fabric

of what we call ourselves today

This piece is dedicated to the victims Armenian Genocide and to those who still suffer the consequences.

Dialogue at Monastraki  is a part of the larger composition Imaginary Neighborhoods of Athens that was commissioned by the Onassis Cultural Centre, Athens and was premiered by ARTéfacts and Ventus Ensembles, at The Athens School of Fine Arts on June 14, 2018.

Recorded at The Athens School of Fine Arts by Giorgos Kostopoulos

for Alto Saxophone and Bass Clarinet

This piece is commissioned and premiered by Madeleine Shapiro at the Freer Gallery in Washington DC on March 5, 2014.

This piece is dedicated to Oğuz Büyükberber who made every moment of our more than 25 year-long friendship full of joy, encouragement, compassion and music.

for clarinet and piano

This piece is written for 78th birthday of İlhan Mimaroğlu. 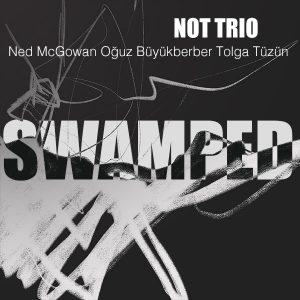 “Swamped” by NOT Trio 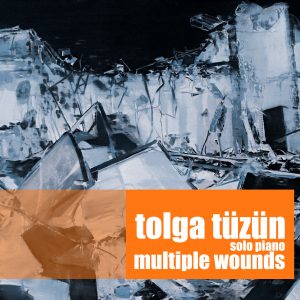 Tales of Angst, Numbness and Hypertension (2018) 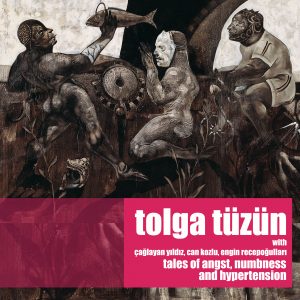 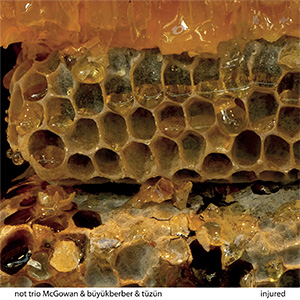 injured by NOT Trio 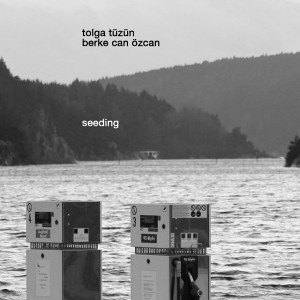 with Berke Can Ozcan 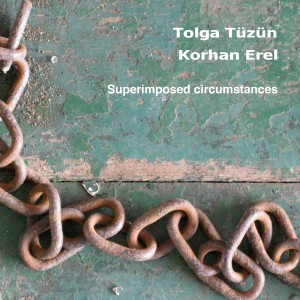 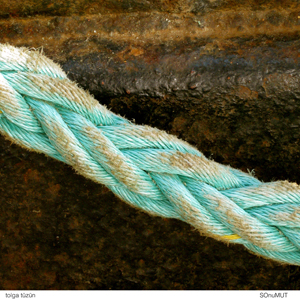 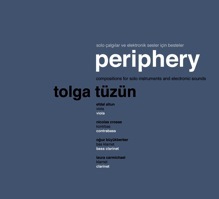 01-my dear nightmares, sincerely yours

03-Along the Borderline: the Breath and the Gaze

You can order Nix from Kalan Muzik.